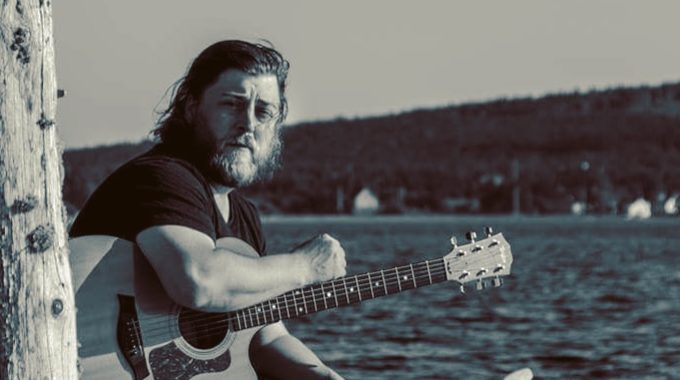 Born and raised in the small town of New Harbour, Jordan Harnum started playing music at age 15. His music has distinct sounds of Newfoundland with rock influenced vocals. He just completed his first album titled "The Boys Around The Bay" that was produced by Glenn Simmons and is due to be released This November . You can find Jordan playing at various venues across the east coast his high energy show is the perfect choice for any festival, pub, club or kitchen party.