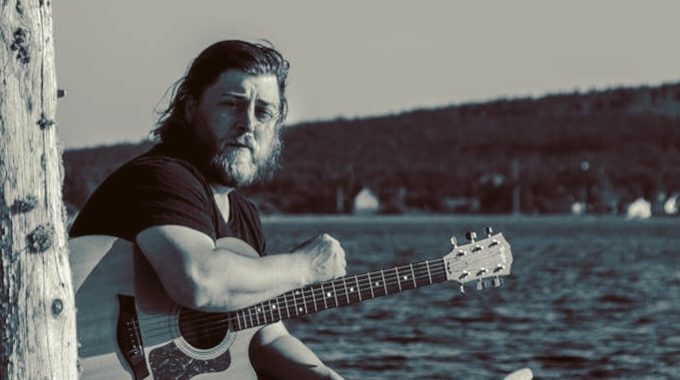 Jordan Harnum - The Boys Around The Bay

Jordan Harnum is a true son of Newfoundland. Born and raised in New Harbour, he learned the power and tradition of song and story from a young age. Jordan has always felt a deep spiritual connection with the act of performing on stage or on screen.

Jordan’s debut record “The Boys Around The Bay” was produced and written-in-part by Glenn Simmons (The Fables) (Wonderful Grand Band) and released in the fall of 2017. Since then, Jordan was nominated for MusicNL’s 2018 Celtic Artist of the year, played various festivals and venues across the province. In August 2018 Jordan joined expedition cruise specialists Adventure Canada as one of their onboard musicians. Happy to be back to his bay roots Jordan is currently the entertainer at The Captain's Pub in the beautiful town of Twillingate for the summer of 2021. Expect some new music and fall and winter tour dates from Jordan soon, he is currently working on his next project with producer Robert Kelly.