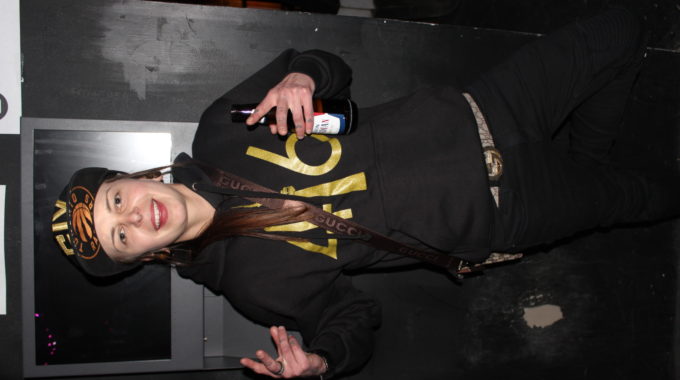 Mackie has 10+ collaboration tracks yet to be released for 2018. She also has a dual EP with artist Anewbis. The hometown tribute her and another local Anewbis did on his track Westvilladelpia received over 105, 000 views on Facebook and multiple reviews from different news outlets since it’s release in 2017 . A music video to the second edition to the highly acknowledged Westvilladalpia track will be dropping this month. She will also be releasing a solo project this summer. She recently did a weekend tour in March jumping on opening for Stompdown Killaz Evil ebenezer and Guelph local Robbie G for London and Toronto shows. She opened for Ziggy worldwide Friday March 16th as well as Switcha Musik on April 1st. Mackie will be competing in the So You Think You Can Rap Global contest in Halifax on April 7th and opening for Luca$ & Dank Sinatra on April 12th.

She will be hopping on as tour support on 10+ Atlantic dates for Robbie G’s upcoming Fire Promo Tour and is awaiting confirmation on such festivals as Evolve, Future Forest and numerous other events.