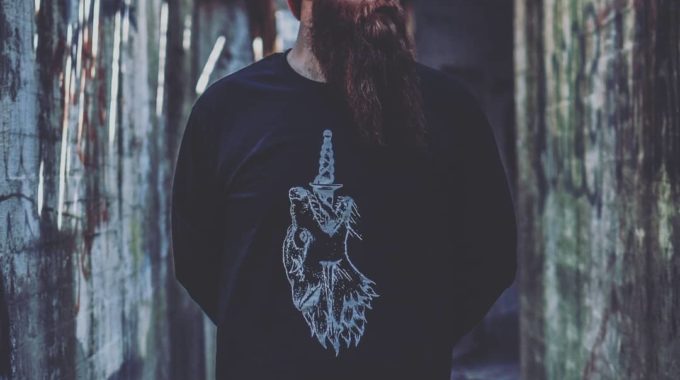 Kielley Koyote is a St. John's Newfoundland based hip-hop artist who has been exporting his talents internationally and making waves doing so. Putting Newfoundland and North America on the map this year.

Kielley was first mentioned in media through Rolling Stones In., during the Live at Heart festival in Sweden. He was the only performer to be mentioned from North America! The rapper later became recognized at home and since has been making news regularly; using his introspective lyricism to insight audiences big and small .

Josh Kielley aka Kielley Koyote at just 23 has accomplished so much in his short 2 year career of rapping. Josh's Lo-Fi trip-hop isn't like anything else. "I want my lyrics to portray how I feel in a cryptic way" and this is true to the listener, his lyrics often made up of impressively twisted metaphors. He has offered a voice to many who struggle with the same internal conflicts, and has offered a voice to those without a voice by using his talents to portray social issues.

"Josh Kielley aka Kielley Koyote might look like he could growl into a mic, but he offers razor-sharp wit and rhymes about his own life and weaknesses" - Rolling Stones In.