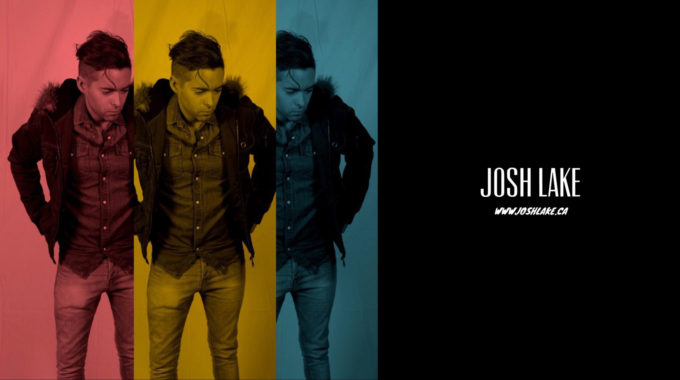 Josh Lake is a musician, producer and recording engineer based in Halifax, Nova Scotia, where in 2013 he started his own studio, "Lakehouse Records" where performs, produces and distributes his own records.

He grew up loving heavy Funk, though he didn't know it until his late teens. Listening to golden age of Hip Hop records when he was still in single digits (Big Daddy Kane, Pete Rock & C.L Smooth, Young M.C., etc) those records sampled so many funk and soul artists, they were his classroom!

Along with his funky, tight and veteran live band, in 2016 Josh has had the privilege of playing a monthly residency at renowned music venue The Carleton in Halifax, NS.

He's currently working on new music with a single due for release in the Spring 2017! "Funk and Soul the way it's supposed to be done: true, gritty and raw!"

"If you don’t know about Josh Lake, you should. He’s got an old soul and that’s probably why he plays “soul” music. If you like funk, you should make a point of checking him out in downtown Halifax. What have you got to lose? Get hip." - Mike Campbell (The Carleton, Halifax, NS)