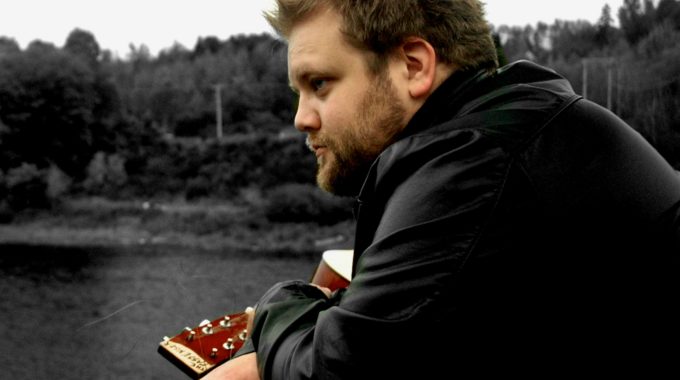 Josh Norrad is a country / rock performer from New Brunswick Canada.  He has recently released his debut album and has now been nominated for a total of 6 MNB awards, including Country Artist of the Year, Members Choice Award, and Fans Choice Award.  Josh has also been connecting with audiences, having recently entered Reverbnation's “Top 10” in Eastern Canada.  Josh is also beginning to hit the airwaves, his latest single went out to country radio nationwide and has received airplay coast to coast.

It has been an explosive year for “powerhouse frontman” Josh Norrad who has burst on to the country music scene in a big way!   With many notable performances including Cavendish Beach Music Festival, and record breaking fan support, you will want to see why everyone is talking about this artist.

Josh is a seasoned performer who is known for his unique energy and ability to connect with a crowd.  He has performed for some of the largest events in Canada and wether it is a crowd 50 people, or an audience of thousands, Josh repeatedly demonstrates his ability to engage audiences of all sizes with the same unrelenting energy.