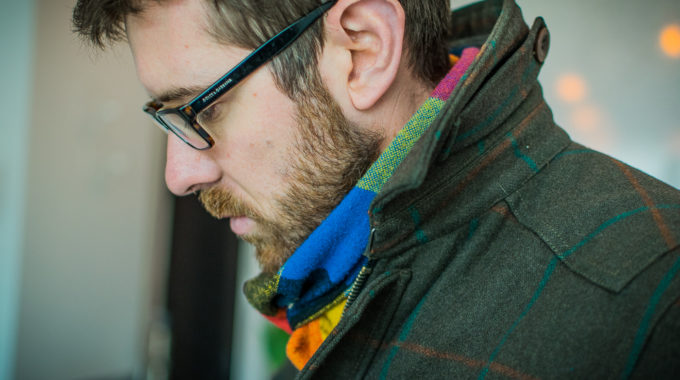 Joshua Van Tassel is a man of many hats. Born in rural Nova Scotia, he’s acted in a supporting role for such diverse artists as Doug Paisley,Sarah Slean, Amelia Curran, Great Lake Swimmers, David Myles,and Royal Wood among others. Joshua is also quickly becoming known as a go to producer, having made albums for David Myles, Gypsophelia, Christine Bougie, Megan Bonnell, and more.

His self-titled album has received critical acclaim from the CBC, The Toronto Star, NOW Magazine, was chosen as one of the top albums of 2011 by CBC Radio 2's ‘The Signal’ and was nominated for a 2013 ECMA Award. His second album “Dream Date” was released to critical acclaim in April 2013, earning a Music Nova Scotia Awards and a second consecutive ECMA nomination . His 2014 release Dance Music: Songs For Slow Motion has garnered a third ECMA nomination and won the Music Nova Scotia Award for Electronic Album Of The Year.