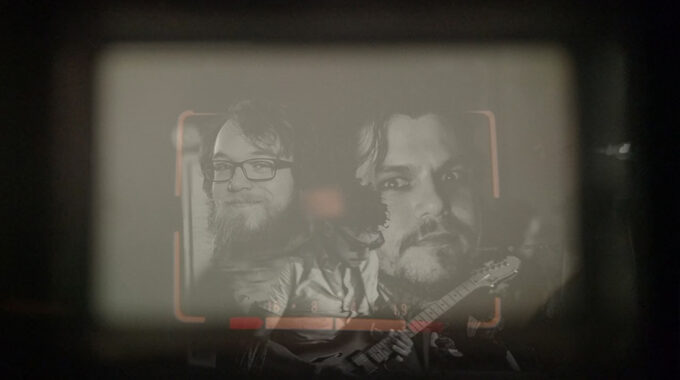 Hemineglect are unearthed from the Halifax underground enlisting an exciting and tasteful mix of Art Rock and Progressive Rock to their cause while exploring riff-driven Alternative Rock, Avant-Garde Jazz, and Ambient-Electronic Instrumentals. Supported by energetic live performances and a quickly expanding, self-produced catalog, Hemineglect have received recent nominations from Music Nova Scotia and the East Coast Music Association as well as taking home Best Experimental Band from The Coast in their native Halifax in 2016.

Formed in 2015 by Halifax residents Don Corkum and Julian Hanson, The current lineup consists of the original Corkum/Hanson duo as well as guitarist/producer Simon Kulla. Hemineglect is based out of Halifax, Yarmouth, and Charlottetown and are currently working on a follow-up record titled AUTOMATA, set to be released in 2023.