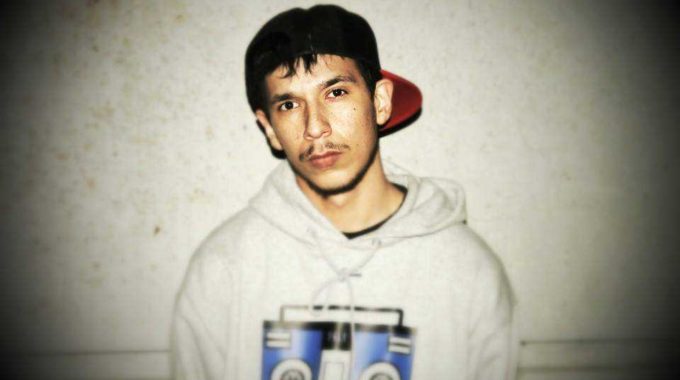 Kam Speech: Formerly known as "Speechless" is a Hip Hop Recording Artist & Producer. Born and raised in Tobique First Nation as Cameron-Riley Nicholas on April 3rd. Kam has been writing lyrics, poetry & much more since 11 years of age, made his first track at age 12 and grew on with the spirit of the Hip Hop genre. Ever since then he's been making music and plans to keep going on with it and make it as far as he can in the music industry.

In 2013 he was nominated for his debut album "Dangerous Methods" which sparked an impact on the young youth to go with music a life career thanks to the East Coast Music Association (ECMA) which he was nominated for Aboriginal Recording of The Year in 2013 and nominated once again in 2014 for hip hop group "TheBrokenReckords" debut album which is self titled for Aboriginal Recording of The Year. Kam Speech released his debut album titled "GOODandDEFiiiANT" which dropped on April 3rd, 2014 & the next year followed up with his "EST.1996" album, then "Project IV" in 2017, which was listed on the Top 10 Albums Released in New Brunswick for 2017. The artist also made three duo projects which his brother and multi. ecma nominee "Old Self" as "Old Self & Kam Speech", the projects are titled "Realizations" (2015) "The Cognition LP" (2018) and "EYEZ" (2019). Since then he has racked up more nominations in the East Coast Music Awards & Prix MNB Awards, as well as won his first music award for Hip Hop Artist of The Year at the 2018 Music New Brunswick Awards.

Kam's 5th project "Speech-Therapy" will be available on all online music outlets and streaming services on August 31st 2019.