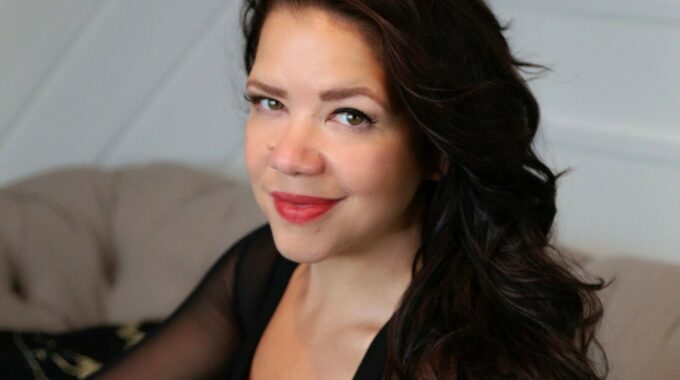 Karen Myatt is a Canadian vocalist whose soulful sound is a musical mélange of jazz, blues, rock, worldbeat and more.

After training at the Randolph Academy in Toronto and graduating from the American Musical and Dramatic Academy in New York City, Myatt performed across North and South America. Career highlights include headlining the Halifax Jazz Festival and performing with Symphony Nova Scotia.

Her sophomore album - Femoir (2021) - celebrates the feminine spirit and features a collection of original compositions and contemporary standards as well as an all-star 7-piece ensemble.

Femoir was released on November 12 at the Rebecca Cohn Auditorium in Halifax, Nova Scotia.