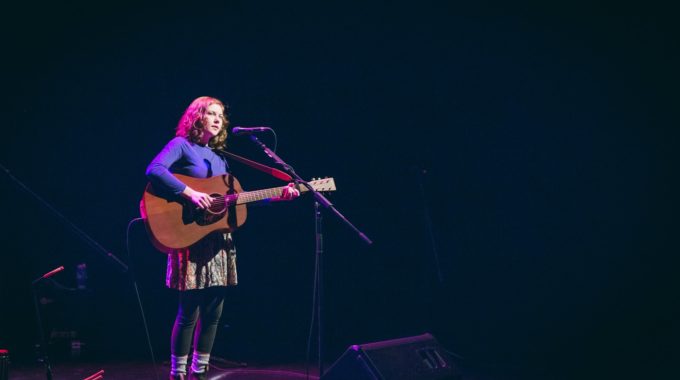 “…a thoughtful young writer with poise and self-awareness beyond her years.”
-Exclaim! Magazine

Since entering the vibrant music scene in her hometown of St. John’s in 2012, multi-instrumentalist and songwriter Kat McLevey has garnered several impressive awards and reviews.

Named by Fred’s Records as ‘One of St. John’s most prestigious up-and-coming singer/writers,’ Kat has earned the epithet from opening for the likes of Old Man Luedecke and Fortunate Ones, playing at the Newfoundland and Labrador Folk Festival, Canada’s Walk of Fame Festival, a Commissariat by Candlelight Concert Series Showcase, a Music at Harbourside Park Concert Series showcase, with so much more in between.

Kat released her first collection of original songs, Drifter EP in May, 2014. The EP was produced by multi-ECMA and MusicNL nominated singer/songwriter Ian Foster.