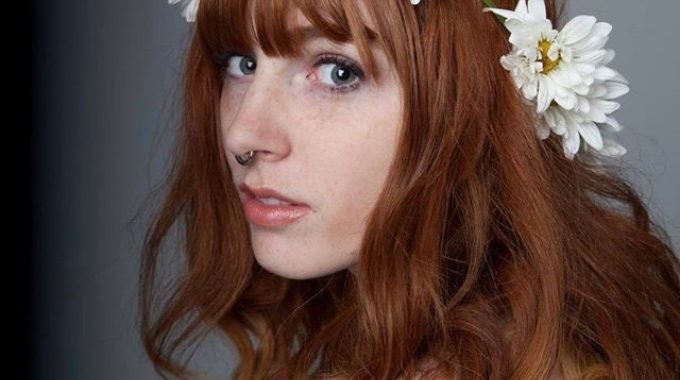 Beginning her musical work at a very young age in the Irish Folk genre, Kathleen Gorey-McSorley has thrilled audiences in Ireland, the United States, various parts of Canada, Germany, Austria, Portugal, Spain and Scotland. Kathleen's sophomore album release “Ceol Binn” (Irish for 'Sweet Music') was nominated for an ECMA award as Roots/Traditional Solo Recording of the Year and was nominated for Traditional Roots Recording of the Year and Instrumental Recording of the Year at the Music New Brunswick Awards in 2011. This CD is still getting air time on radio stations throughout the Maritimes, Ireland, Europe, and the US. She performed in concert at the All Ireland Fleadh in Cavan. The young musician's fiddling, dancing, and vocals had the Grand Lake Stream Folk and Arts Festival and PEI’s Festival of Small Halls audiences clapping their hands, tapping their feet and dancing in the aisles. She was pleased to have been selected to perform in the All-Star Fiddlefest at the Music Awards Gala at the East Coast Music Awards in April 2011. Irish Music Magazine featured Kathleen in their January/February 2012 issue. In July 2011 she traveled to Vienna and Salzburg, Austria where she performed with the New Brunswick Youth Orchestra. During summer of 2013 she toured Eastern Canada and New England with 28 performances including The Crossroads International Celtic Festival, the Dooryard Arts Festival and The Douglastown Irish Festival. After studying at Universities in both Dublin, Ireland, and Derry/Londonderry, NI, Kathleen took two years off from performing to focus on her health, personal growth and writing music. Now, this multidimensional performer is headed in a new direction as she evolves and grows as an artist and takes her craft to new heights. Focusing on songwriting, Kathleen leans towards the indie style. She writes about love, adventuring, wondering, and wandering, and her unique vocal style and attention to lyrics is sure to leave an impression on the listener.

Kathleen is also pleased to have recently partnered with Really Records in Toronto. On the heels of successful performances in Montreal and Toronto Kathleen returned to Fredericton to release her latest album, “My Madness Brought Me Here” on Oct. 5, 2017 at PICAROONS Roundhouse in Fredericton. It was produced by the legendary Paul Milner with instrumental support from industry giants Kevin Breit (guitar), Dan Cutrona (keys), Fergus Marsh (bass and Chapman Stick) and Al cross (drums). Recording was in the Rose Room Studios in Toronto. It is available for download on most streaming sights including iTunes, Apple Music, and Spotify.