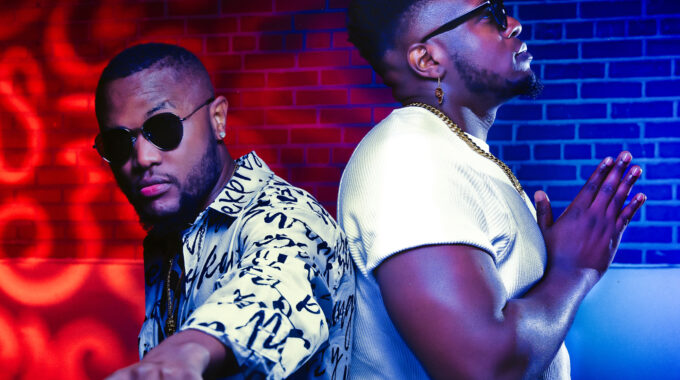 Born in the Congo, Residing in Halifax, Nova Scotia, brother duo Rajab Ally and Gallyna are Advocates of Truth.

They are multilingual; mixing the languages French, English, and Swahili in their songs to interact with audiences from around the nation. Together they emerge HIP HOP, Dancehall, Afro-pop, and R&B vibes, creating an Afro-Fusion genre.