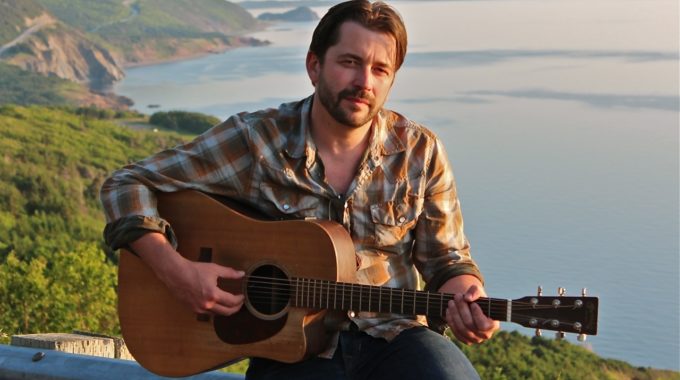 Born and raised in Cape Breton, Nova Scotia, music and Keith Mullins, for a quarter-century, have been synonymous with the East Coast Music Scene. His professional career, beginning at the ripe age of 15, has taken him around the world and onto many stages sharing the spotlight with some genuine musical greats such as Matt Anderson, Ron Hynes, Bruce Guthro, Lennie Galant, Gordie Sampson, Jimmy Rankin, Natalie MacMaster, The Mellotones, Garrett Mason and many, many more. In spite of being a largely undiscovered gem, Keith has garnered several industry Awards including two ECMAs and six Music Nova Scotia awards, two of which being musician of the Year. Keith plays over 250 shows a year and is currently touring across Canada to promote his latest album (Onward and Upward). The album, which is available for pre-order, consists of tracks made in collaboration with Matt Anderson, Gordie Sampson, Meaghan Smith and Classified.

His June 2016 release, "The Heart of Everything", is a Folk-Pop album that Bob Mersereau describes as a "One big group hug in 11 tracks".

Canadian Beats Magazine says: "In whole the album leaves the listener with the sense that the happy innocence of youth can still be had if only in brief glimpses, that love can be found and is worth looking for and that there is always hope when you know where home is."

Keith creates music from the soul; the instruments he uses to express it - drums, vocal, guitar - are all secondary. - Andrew Fedora