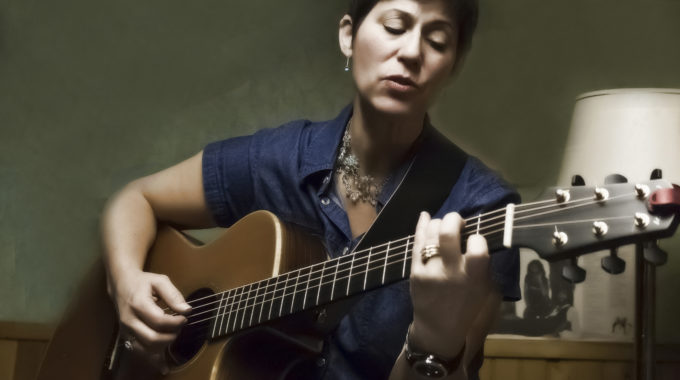 Kelley Mooney is a singer/songwriter from Iona Prince Edward Island where she began her career, singing for a quarters a song in the kitchen for company. The fee hasn’t changed much, but the songs and the singer have.

She’s country to the core, but shows influences from music she grew up listening to. From Swan Lake to Foreigner Four and John Prine to ABBA and the Judds. Put it all together, and she’s got a style all her own. She loves belting out the country rock stuff, but it’s the ballads that show her true skills. Clear,soaring highs and soulful lows full of depth are her signature.

Released in June 2011, Tomorrow won the 2012 Music PEI Country Recording of the Year award and has been on the CDBaby Top Seller list for the country genre for since May 2013. A mix of country with a hint of soul and gospel, Kelley’s lyrics and delivery draw you in. Her Easter version of “Hallelujah” has been viewed more than 13 million times combined on YouTube and GodTube, where it remains in the top 5 most viewed videos of all time (on GodTube), and debuted on THREE Billboard Magazine charts: Number 3 on Christian Digital Download Billboard Chart, Number 12 on Hot Christian Songs Billboard Chart and Number 42 on the Country Digital Songs Billboard Chart.

In May 2015, Kelley’s next album, the ECMA nominated Still, was launched to a crowd of over 600. This is a collection of songs, both gospel and inspirational, that was inspired through a serious illness and recovery.

She’s back in the studio now, recording her first Christmas album due for release in the fall.