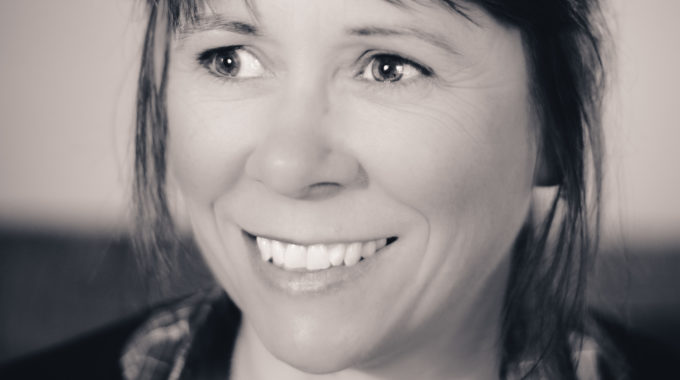 World travelling, multi-award nominated Kim Barlow is relaunching her musical life in Nova Scotia after many years in the Yukon and a recent parenting hiatus. Creative and intelligent writer of songs, skillful on guitar and clawhammer banjo, Barlow has recorded six albums of her own work and many collaborations. Her newest recording features some of the East Coast’s best: Mark Adam on drums, Nicholas D'Amato on bass, special guests including Old Man Luedecke, and strong new songs about domestic minutiae, the larger picture, and a wild slant on some traditional Maritime tunes.

Collaborations include duo Spring Breakup, with Mathias Kom of the Burning Hell and stringband Ida Red, a foot-stomping collective started with Gaspereau songster Heather Kelday. Accolades include Juno nominations for her album Gingerbread, and with stringband Annie Lou.