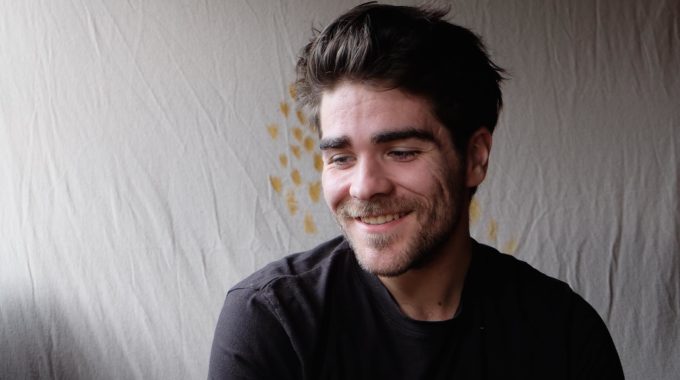 Kurtis Eugene is a East Coast based multi-instrumentalist and indie-folk artist. His performance career began early on in the indie-rock scene, with an improvisational style that can still be heard in his music today. His latest 2016 solo album, Old Rooms, New Light, captures the evolution of his songwriting with it’s poignant lyricism, heavy choral harmonies and orchestral influence. In 2017, Kurtis emerges from his performance hiatus and is actively touring across Canada. Both his live performance and recorded work expose the young artist’s extreme passion. Kurtis' great attention to detail and nuanced vocals take the listener on a journey across the entire emotional spectrum.

Pick up a copy of his new album today!