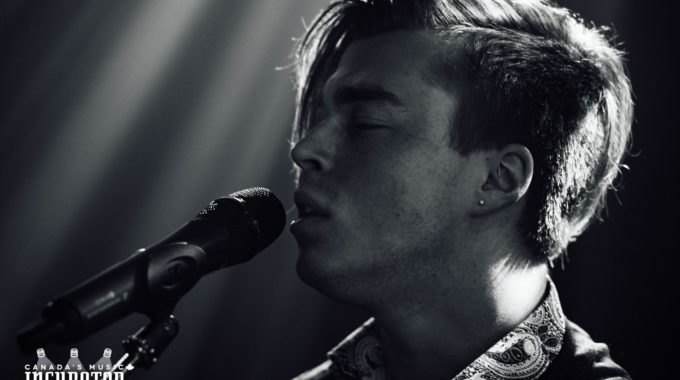 Kyle McVea is a 20 year old pop singer/songwriter from New Brunswick currently residing in Toronto.  In 2014, he was a contestant & winner on YTV’s “The NextStar: Supergroup”.  They created his band, Rebel Coast, whose song "We Are the Brave" went #1 on iTunes video charts.  With his group, he opened for the Pan Am Games, played at Junofest, and was featured on ETCanada as “One To Watch”.

McVea launched his solo career in 2016 as the opening act for New Brunswick’s first ever New Brunswick Day weekend celebrations, the Area 506 Festival.  He was among the potential opening acts for AtlanticFest 2016 prior to its unfortunate cancellation.  He's stoked to see you at his upcoming shows and share his new music which is in the works with Finger Eleven’s Producer/Drummer Steve Molella.