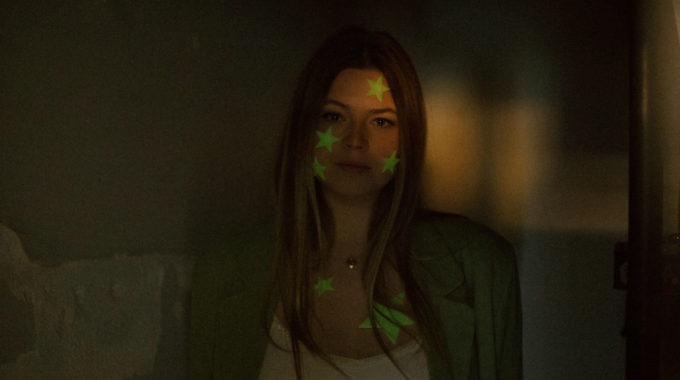 Alt-folk Canadiana artist Kylie Fox spins stories of rolling prairies and the North-Western woods, of hometown fables and flames, and of the clumsy dichotomy of youth and adulthood in sophisticated webs of cynicism, beauty, and wit. The gentle, honey-toast timbre of her voice is also rich with power and direction, lending to a performance as honest and compelling as her poetry. With the expertise and guidance of ECMA award-winning producer Dale Murray, Kylie released her debut album Green (2020) which garnered acclaim from publications such as Roots Music Canada, Cash Box, and Record World and landed consistent placement on the National !Earshot20 Roots and Blues charts. Prior to the release, she played Atlantic Canadian music festivals such as Area506 and Harvest Jazz and Blues and she toured Canada coast to coast both as a solo project and with a band. Kylie was chosen as a participant in the Banff Centre for the Arts International Songwriting Residency (2020) and as a representative of the East Coast Music Association at the 2021 Folk Alliance International Conference. She was named Breakthrough Artist of the year in the 2020 PrixNB Awards.