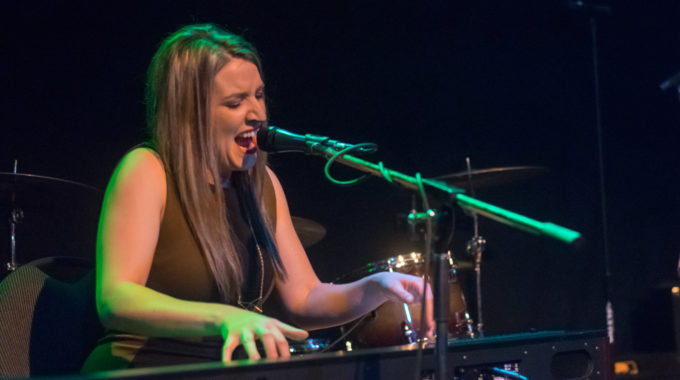 Laura Madonna Murray holds a Masters degree in music and has remarkably brought Classical art music out of the concert hall by creatively pairing segments with folk/rock favourites: "When she takes her seat in front of the piano, one never knows what to expect." Her worldly travels and international performances often serve as a basis for her original songs; it's also how she became known as the 'Traveling Piano Playing Yogi.' Murray entertains with a distinct voice, technical command of the keyboard, and charming wit during her one-woman-show. Having been broadcast on the CBC, Eastlink TV, Radio St. Pierre, and ECMA Radio, and with two MusicNL nominations and a Gala performance in 2016, Laura Madonna Murray is growing her audience base as a fresh and unconventional performer. Check out her debut album, released on June 25th, 2016, Solo/So High.

Solo/So High is an album of instrumental piano music showcasing the works of Mozart, Chopin, Gulda, and Canadian Composer, Oskar Morawetz through the artistry of Laura Madonna Murray. Styles range from Jazz, Classical, Romantic, to 20th century. Check it out on iTunes, Bandcamp, or pick up a physical copy from Fred's Records: http://www.fredsrecords.com/si...