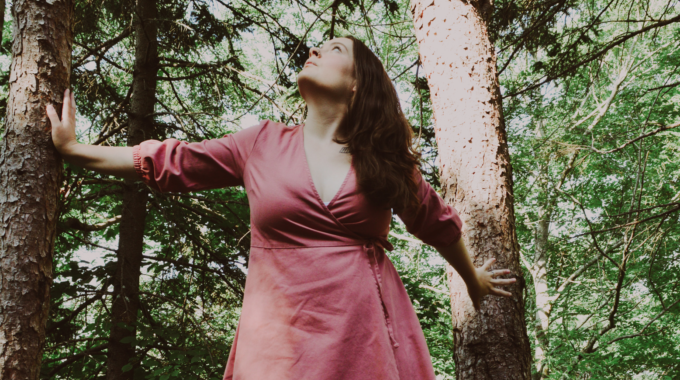 Laura Rae dances between genres, pulling influences from artists such as Nora Jones and Fleetwood Mac. From sad songs of grieving to grandiose expressions of walking away, her songs are relatable and honest, like she’s somehow living inside your head. Rae’s first single, Didn’t Know echoes Alabama Shakes’ bluesy rock vibes with its acoustic drums, muted piano and dynamic bass and guitar (listen to the end for a sweet bass solo!)

A bit more about Laura:

Originally from Ottawa, Laura found home in Nova Scotia in 2014, where she spent five years collecting stories for her eventual return to songwriting. In 2019, after attending a music festival in Ontario where she met some extraordinary musicians, she decided to get back to writing and performing. Her mom’s love of folk and her dad’s penchant for loud rock n’ roll continue to influence her songwriting style to this day.