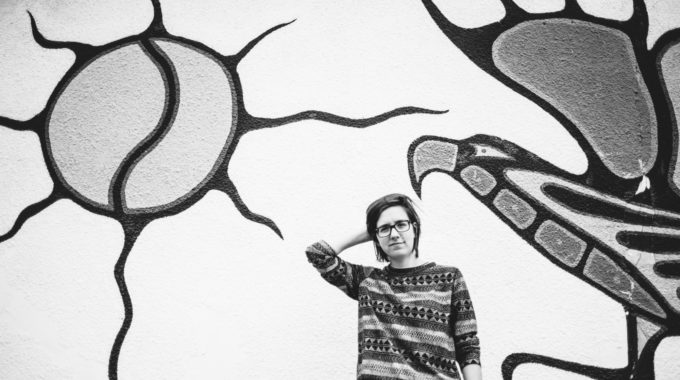 Close your eyes and imagine being wrapped in the comfort of Feist and Joni Mitchell. Laurenn Marchand is an Indie/Folk singer-songwriter that will make those feelings come to life and bring warmth to your soul. It’s no wonder this modern-day songstress from Cape Breton has found herself gaining popularity by finishing in the Top 10 of the Much Music/Coca-Cola Covers Contest and has earned showcasing spots across Canada.