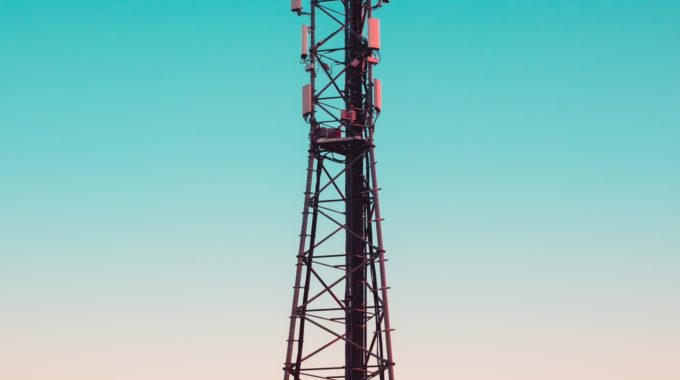 Self-taught musician, I've been recording and releasing my own music for 25 years.

I've been commissioned to write theme songs for podcasts, and an original score for the Norwegian documentary "No Time To Lose - Ingen tid å miste"

I release nearly all my music under Creative Commons on Bandcamp in lossless quality and I work at CBC Radio in Charlottetown on the afternoon show Mainstreet PEI as an associate producer and technician.