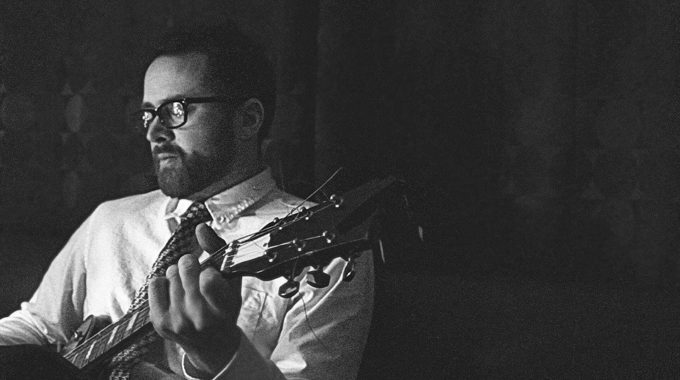 ‘Musicianship and Production is second to none, a world class Recording… Leo creates a world of song that follows no trend, a truly original.’-Jeff Liberty of the CBC's Take on Leo's new EP, 'What Haunts your Road?'
Leo LaFleur is a songwriter, writer, and Producer from Saint John, NB. His debut album 'Love & Fortune' is a beautifully crafted record inspired by The Canterbury Tales and recorded with the award winning audio engineer, Tim Davidson (Three ECMA’s). The album garnered Leo two MNB Nominations: Producer of the Year, and Rock Artist of the Year. Leo's follow up EP, 'What Haunts Your Road?,' is group of pop-folk songs that showcase Leo's versatility as a songwriter, landing him a 2016 'Folk Artist of the Year' nomination from MNB! The EP has been spun on National Radio. To stream or purchase Leo's new EP, visit http://leolafleur.bandcamp.com...