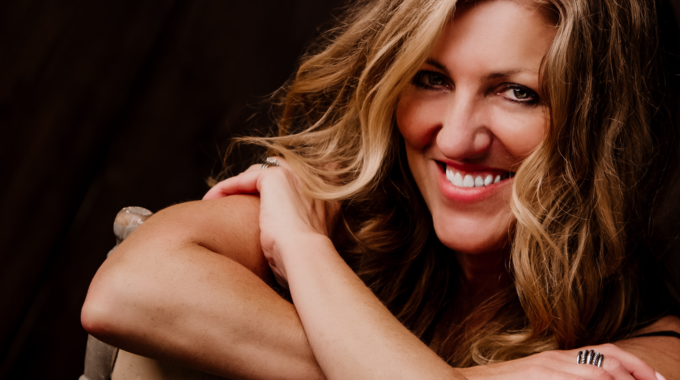 “Who’d have thought such a big voice could come from such a little thing!” - Dutch Mason, Canada’s Prime Minister of the Blues

"Meyers is an amazing blues/rock singer songwriter from Campbellton, New Brunswick, Canada. She has a sensual voice that takes you anywhere she wants you to go. Last week, Meyers did a guest gig with a blues band and was hot, hot, hot singing “House of the Rising Sun” and “Respect,” calling to mind Susan Tedeschi and Ana Popovic http://www.youtube.com/watch?v=4QSRRz_cfO4. Meyers’ two original songs on Reverbnation are recorded with a great backup band and sung with passion and soul. She's a vivid storyteller whose words resonate with truth. On “Last Day of Forever,” Meyers' voice, interwoven with a stellar lead guitar, builds beautifully and lets you know that you’re listening to a real pro. Start your weekend out right by downloading Meyers’ tunes. If you have a chance to see her perform live, I envy you!" - Linda Freeman of TIW Music

Leslie Woods Meyers is a Canadian Singer/Songwriter/Performer of Campbellton, New Brunswick. The singing would begin when she could talk and the songwriting would begin around the age of 11 when gifted her with her first guitar. Penned originals would see her a finalist in a Maritime provinces wide competition for songwriters/performers garnering her heavy local radio airplay. Throw the influences of Susan Tedeschi, Dale Krantz, Ann Wilson, Etta James, Kathi McDonald, Holly Woods, Sheryl Crow, Sass Jordan, Amanda Marshall in the mix, and you’ve got a soulful, raw and emotional performer delivering her insightful songs of love, life and loss from the tips of her toes.

Fronting various bands as lead vocalist in Rock, Blues, R&B genres has led her to sharing the stage on more than a few occasions with Canada's legendary Prime Minister of the Blues, the late Dutch Mason and upon his invitation, recording a demo with his band in Halifax. An offer from Dutchie's agency followed, but her heart called her to Toronto, where weekend jamming on the local blues scene would find her playing in the company of Tom Stevens of the Jeff Healey Band, Jerome Godboo, Michael Pickett, Danny Marks to name a few.

In her native New Brunswick and as a recent participant in the prestigious Songwriters Association of Canada Songwriting Challenge 2015 and semi-finalist in CBC’s Searchlight 2015 Competition, she continues to write towards her upcoming debut album, perform in her rock cover band and follow full-on in what leads her passion…heart and soul!

Watch for the release of her new single, Old Bones - available Sept 23rd on all platforms!