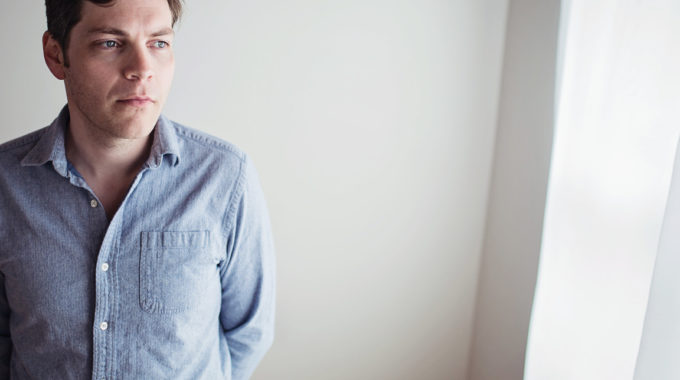 Liam Corcoran was the co-founder of the popular indie-pop group Two Hours Traffic. Since the group disbanded, Liam has embarked on a solo career, releasing the mini-album Rom-Drom in September 2015 and, most recently, the full-length Nevahland in November of 2017. Nevahland was recently awarded with Male Solo Recording of the Year and Pop Recording of the Year at the 2018 Music PEI Awards. Liam also works as the Program Manager for the School of Performing Arts at Holland College.