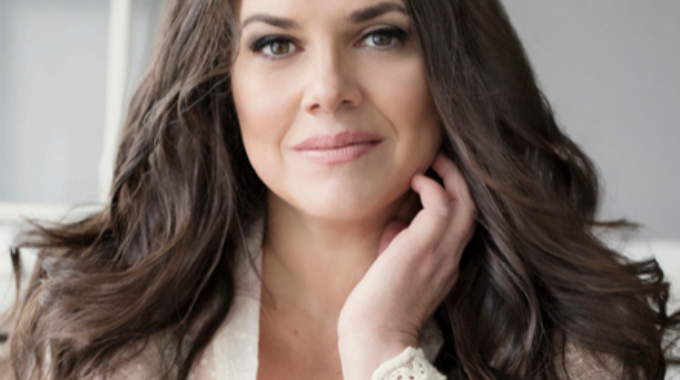 Hailing from New Mills, New Brunswick, Lisa Richard is a talented country singer songwriter who captivates listeners with her powerful vocal range and true passion for music, and thus life. Her vocal stylings have been compared to the likes of Cher, Big Joe Turner and Tracy Chapman. She’s been called ‘a soulful Anne Murray.’ Lisa was nominated for Country Artist of the Year at the 2018 Nova Scotia Music Awards and was selected for the Songbird Supper Series Showcase at the 2019 East Coast Music Awards.

Lisa Richard began honing her vocal talents at the bright young age of four. She immediately entered the music business by belting out 'Ballroom Blitz' for family and friends, charging a quarter per performance. By the time she found herself in university, she began a two-year stint singing harmonies and backup with local band Frank Perry’s Slice in Toronto at such notable venues as the Horseshoe Tavern, Lee's Palace, and the Opera House.

Lisa released her debut EP 'Tangled Up' in 2017. The title track was nominated for Southern Rock Song of the Year at the 2017 Josie Music Awards. While in Nashville for the Josie's, she had the opportunity to perform 'Jolene,' live with Vince Gill and The Time Jumpers (the video has reached over 130,000 people on social media). The music video for 'Fisherman's Daughter' was featured at both the 2017 & 2018 New Brunswick Film Festival and is in regular rotation in Atlantic Canada.

In 2020, Lisa Richard will release a full length album. Her first single Uniforms, is a very meaningful song Lisa co-wrote (Rick Tiger & Jeff Wanex) years after surviving a near fatal accident. Uniforms is currently in rotation on Sirius XM CBC Country radio and recently debuted on WSM Grand Ole Opry radio with Devon O’Day. Uniforms celebrates the heroes that come into our lives and leave an indelible impact. She has been interviewed by radio stations around the globe and currently has stations playing her music in Canada, United States, New Zealand and the United Kingdom.