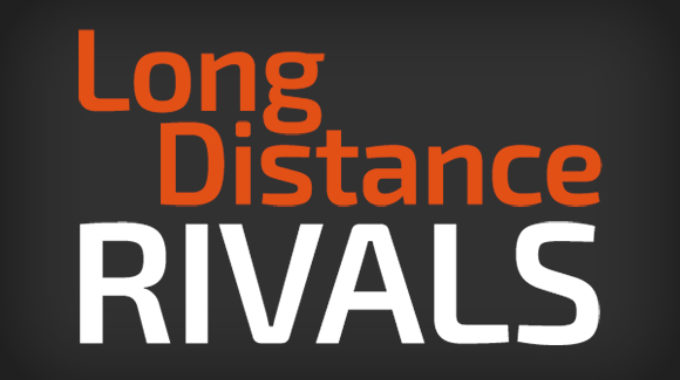 Two brothers from other mothers that formed an awesome friendship over a similar love – House Music. After DJing and producing countless events for years, they have decided to get off their asses and get serious about making the music they love. As a fan, expect to hear the unexpected. Their tastes run wide and deep, but know, that it will always be groovy and make you feel something good!

Their first release was picked up by Montreal label Frosted Recordings. Frosted has gone on to release several eps by artists such as Inland Knights, Corduroy Mavericks, Flapjackers, Demuir, Angelo Ferreri and many more....The first release for Long Distance Rivals includes remixes By spOOnfed(from PEI), Funky Trunkers and Wallas. Look out for a new 4 track EP coming out sometime in 2015.