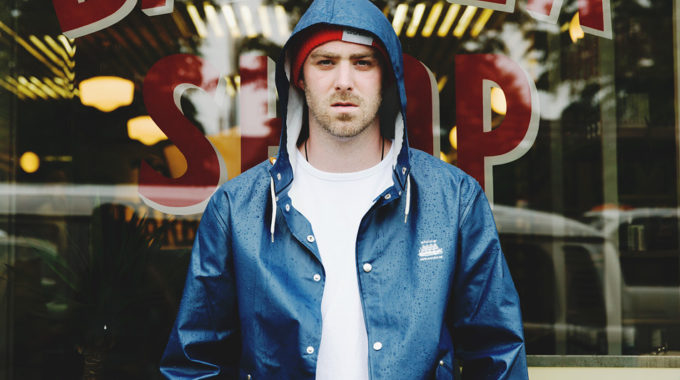 Classified is a Juno award winning hit-maker who has long been making waves at home and abroad with his trademark style and sound. In 2013, Classified released his career defining self-titled album, which features the smash hit "Inner Ninja" (certified 5x platinum). Classified maintains his presence in Canadian music with his new album “Greatful”, and re-affirms his legacy with the album’s lead single “No Pressure” (peaking at #18 on the Canada Hot 100 radio chart). Classified recently completed a national headlining tour, which sold out in all major markets.