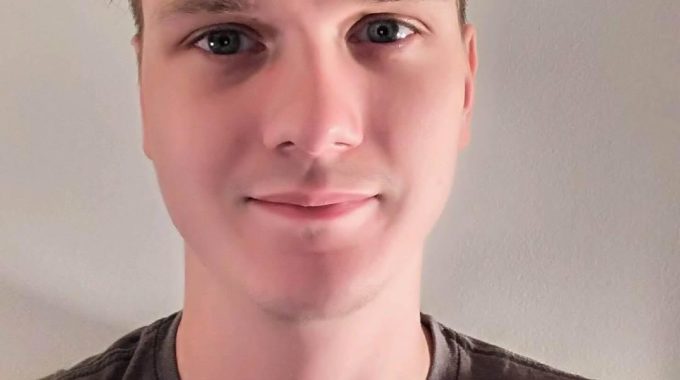 The Toronto-based electronic musician and composer first found success in 2011 when his music was placed in a featurette for the film Inception. Since then, he’s released eight albums, composed for film and television, and engaged in a double-life as a woman named Karen on Tinder. His recent album Cold Read, featuring re-enactments of real Tinder conversations, is available on all of your favourite streaming services (including Spotify and Apple Music) as of August 28, 2017, (mostly) for your enjoyment.