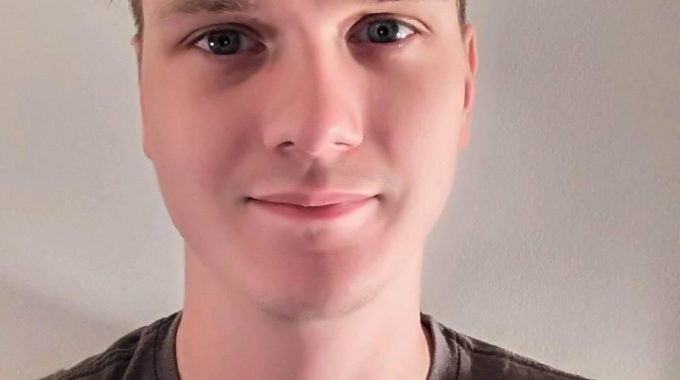 Lukus Benoit is a composer for film and television. His music was first used in the Inception blu-ray featurette Dreams: Cinema of the Subconscious (2011). Since then, he has worked steadily on a number of projects including the TV series Knock Knock Ghost (2016), the feature-length documentary Jingle Dress (2013) and a variety of short films. In 2017 he was nominated for a Toronto Independent Music Award in the Instrumental/Classical category.