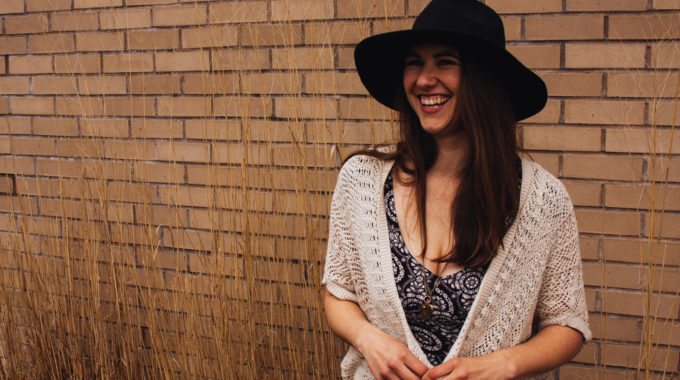 Lynnea Rose is charming her way into the hearts of folk, Celtic and country fans alike. Since the release of her debut album"Lynnea Rose" in 2013, she has graced audiences all across Canada, sharing with them her beautiful voice, heartfelt songwriting and genuine stage presence.

Born and raised in Granville Beach, Nova Scotia as an eighth generation Armstrong, it's easy to hear where her musical inspirations lie. Her deep connection to her Celtic heritage is clearly evident in songs like "Fundy Shore", "Where I am From" and "By the Sea". Stylistically, Lynnea Rose has been compared to Alison Krauss and The Rankins, with her song-writing reminiscent of Gillian Welch and classic great James Taylor.

Garnering national attention with her 2013 self-titled debut, Lynnea Rose has toured all across Canada. She has played at some of Eastern Canada's best venues including Casino Nova Scotia and The Rebecca Cohen Auditorium. Her single "Cinderella" has aired on 40 radio stations across Canada, and her song "Fly Away was recently aired on International Television Series "Hope for Wildlife".