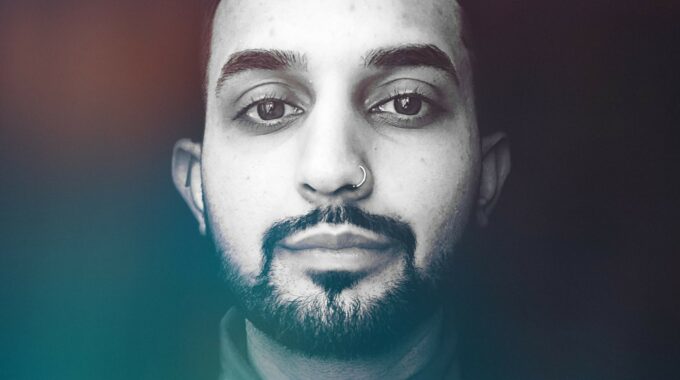 Mandip Garcha known professionally as Dipblems, is an Italo-Indian electronic record producer, singer and songwriter. Born and raised in Italy, he began his recording career in 2014 when he moved to St. John's, Canada. He since made music with local artists and started experimenting his sound which began from making House music at first which also gave him a chance to win a couple of Remix Contests. In 2018 he released his first Hip/Hop EP called Mood EP which had good feedbacks, he since have release many records with different genres.