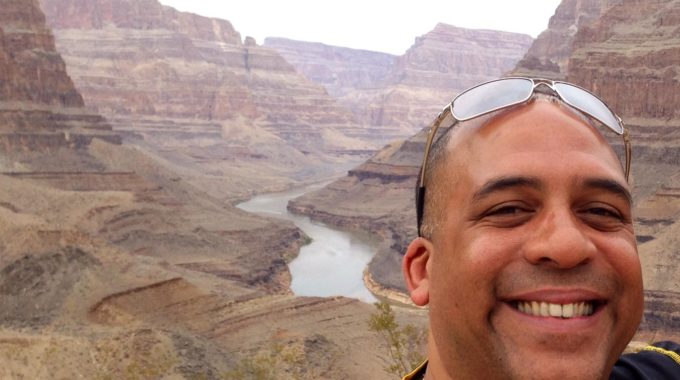 Marc began his career in the music business by working at Sam The Record from 1988 – 1993. During that time he built up the largest R&B/Hip Hop section east of Montreal. In 1993 he was hired by EMI Music Canada to be their Sales Representative for Atlantic Canada where he held that position for 13 years. He was then promoted to Promotion, Sales and Media Rep for Atlantic Canada until 2012 upon which time Universal Music Canada purchased EMI and laid off 37 of the remaining 50 staff members.

Also, during that time EMI tasked Marc with creating and Executive Producing a CD compilation of local R&B and Hip Hop artists called 44N/63W An East Coast Explosion which was distributed by EMI nationally. While at EMI Marc gained valuable experience working many local, National and International recording artists encompassing all genres of music as well as their support personnel.

In 1997 Marc and a group of like minded people founded the African Nova Scotian Music Association (ANSMA) where he served as the first President. He was also instrumental in creating and running the extremely popular Black Vibe showcases at the ECMA’s as well as the first ever ANSMA Awards.

In February of 2014 Marc opened his own radio tracking business called “On The Marc Promo” in which he provides radio tracking services for Atlantic Canadian artists looking to make inroads on all radio formats in Atlantic Canada. At the same he joined RPMpromotion which is an independent National Radio tracking company made up of ex- record label promo people.