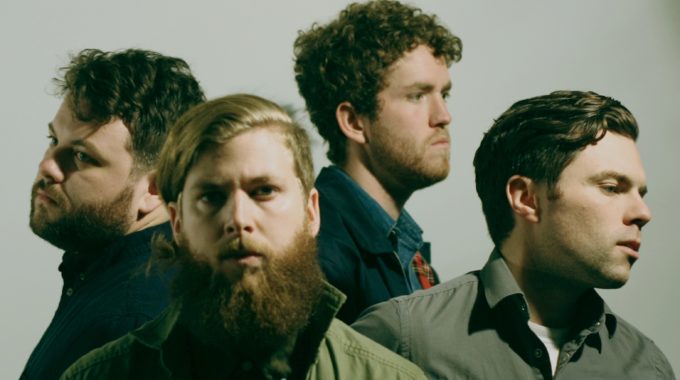 
Growing up in a tight knit family from Cape Breton, Mardeen mulled influences from 90’s Halifax indie rock and Scottish melody. The band has been nominated for several East Coast Music and Nova Scotia Music Awards, received critical acclaim for their back catalogue, and have had their song "Telephones" covered by Mo Kenney and released as the first single from her album, In My Dreams. They recently toured with the group, Alvvays, and the band is currently recording their follow up to Silver Fang, to be released in 2016.