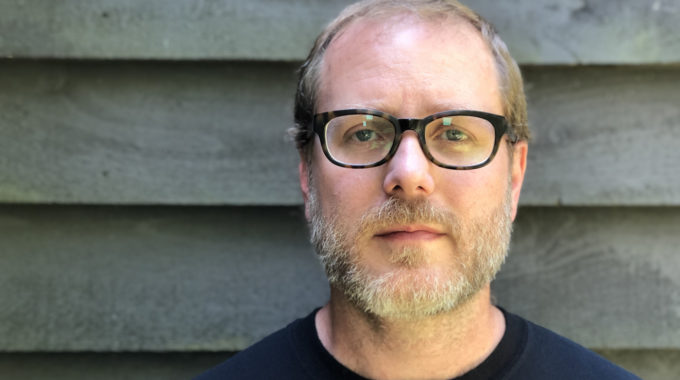 Mark Adam is a drummer and percussionist who performs, produces/records, composes and teaches from his home base in Wolfville, Nova Scotia. He is an Associate Professor of Improvisation, Percussion and Contemporary Music at Acadia University where he has taught since 2004 and enjoys a wide and varied career in music.

As a performer Mark has shared the stage and studio with many of Canada’s leading artists and is fluent across a wide range of musical styles. His jazz performances have included work with Canadian jazz icons Phil Dwyer, Mike Murley, Dave Restivo, David Braid, Bob Brough, Carol Welsman, Heather Bambrick and Laila Biali and he has played most major jazz festivals across the country. Jazz recordings include work with Dave Restivo, Tom Easley and an upcoming trio release with Phil Dwyer. He has played on award winning recordings of country artists George Canyon and Dave Gunning and has worked with many Canadian leaders in modern dance including Christopher House (Toronto Dance Theater) and Peggy Baker (National Ballet). As a classical musician he has performed with the Calgary Philharmonic, New Works Calgary, Symphony Nova Scotia, the Toronto Wind Orchestra, worked in numerous chamber music settings and premiered many compositions as a soloist and ensemble member. His score for Two Planks and a Passion’s production, Beowulf, was nominated for a 2012 Merritt Award and he won the 2015 ECMA for Classical Album of the Year with Juno award winning composer/flutist Derek Charke for their duet recording, Kitchen Party. He was also an integral part of the score development and performance of 2009’s multi award-winning play, Rockbound by Allen Cole.

Mark Adam’s work as a music producer out of his studio, The Woods has established him as a collaborator who fears no stylistic bounds. He has produced the freshman releases of Laurenn Marchand (2016 Music Nova Scotia nominations for Solo Recording of the Year, Folk Recording of the Year and New Artist Recording of the Year), Carmen Braden (2020 ECMA nominee for Classical Recording of the Year, 2017 WCMA nominee for Classical Composition of the Year), Jeff Hennessy (Rock/Pop), multi-award winning bassist Tom Easley (2019 Music Nova Scotia Award, ECMA Nominated Jazz Album of the Year) and multiple WCMA and Juno nominated artist Kim Barlow (Indie Folk/Pop). His latest projects include sophomore albums for Carmen Braden and Tom Easley, as well as new albums from East Coast songwriters Michael Dalton and Pat LePoidevin. Mark most recently has been nominated as a finalist for Producer of the Year for the 2020 East Coast Music Awards.

Mr. Adam is dedicated to and believes in the importance of mentorship and teaching. He is recognized as a leading music educator in Eastern Canada and has been a guest at many universities and festivals regionally and across the country. He is the recipient of an Acadia Students’ Union Award for teaching excellence and was granted a Queen’s Diamond Jubilee Award for his work in the community as an educator and contributor to the arts. He has sat on various juries for Arts Nova Scotia and FACTOR and acts as an advisor to many artists in their development process.