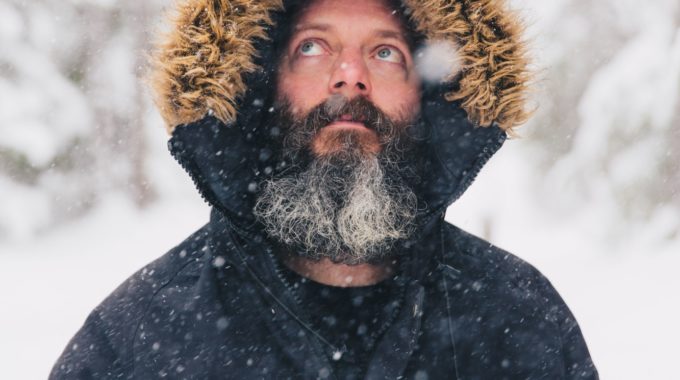 Mark Bragg doesn’t need much of an introduction in his home town of St. John’s, Newfoundland, where he’s as much a music establishment himself as say, Fred’s Records or The Ship Inn Pub. His Newfoundland fanbase has long been drawn to the tragic-hero protagonists he sings about, and the wild-eyed persona that takes the stage to sing about them.

But for the rest of us, after seeing Bragg play live for the first time, we might wonder which kind of oddball inhabits the character on stage in front of us: is it the harmless socks-with sandals sort of madcap, or the locked in the trunk of a car variety?

While Bragg’s catalogue is full of dark humor and Southern Gothic flavor, his 2018 album “Winter” hosts a subtler cast of characters, making it his most accessible album to date. There’s a renewed calmness, a clarity, the words measured to be heard and felt. It’s still unmistakably Mark Bragg though: squinting sideways at the heartbreak and violence of life, somehow with a grimace and a grin and a tear in his eye all at once.

Fans might miss the manic persona and frenetic energy of the Bragg they know and love, but there’s a maturity that makes the songs on “Winter” some of Mark Bragg’s finest.

Mark Bragg is currently in his St. John's home, booking small concert venues, working on his piano chops, and walking his dog.