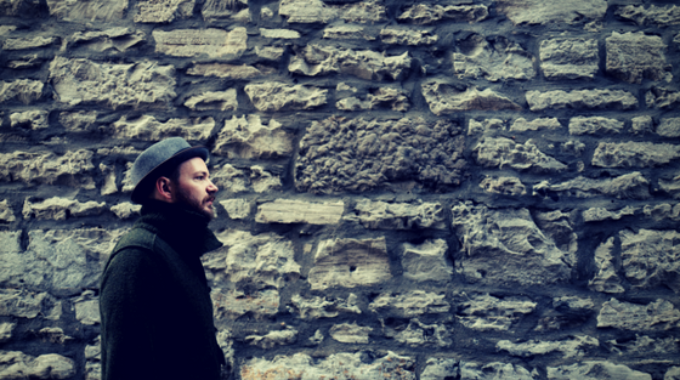 Mark Fossen is a Canadian alt-folk singer-songwriter based out of Antigonish County, Nova Scotia.

After spending his early twenties as a busker performing streetside for audiences all over the world, recent years have seen him continuing to live and perform throughout Canada, be it in living rooms, coffee shops, or on such notable stages as Mariposa Folk Festival, RBC Bluesfest, and the TD Music Cafe.