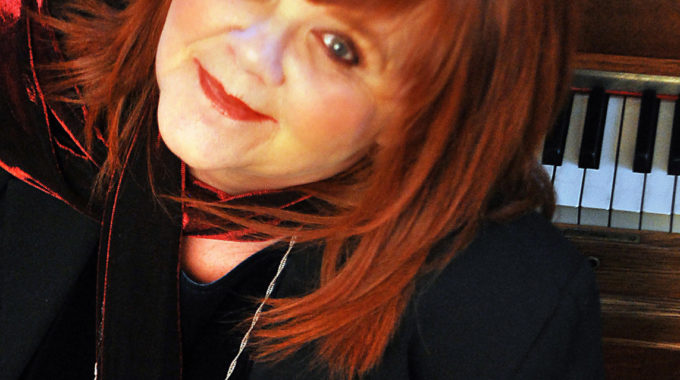 A native of St. John's, Mary Barry is a nationally acclaimed singer/songwriter who has twice been voted Newfoundland & Labrador's Female Artist of the Year, as well as Jazz/Blues Artist of the Year by Music NL. A bilingual artist, she is a four-time NL Arts & Letters award winner and two-time recipient of the Factor Publisher/Songwriter Demo Award. She was a semi-finalist in the 2007 International Songwriting Competition, took first prize in the CBC Atlantic Song Contest and is a three-time ECMA nominee.

"...by now we all know that East Coast music encompasses more than traditional Celtic music. A case in point is St. John's native Mary Barry, who writes and sings songs in two languages spanning jazz, blues, roots, country, cabaret, chanson, and worldbeat...with a versatile, expressive voice that strikes to the heart of whatever style of song she is performing." (The Record)