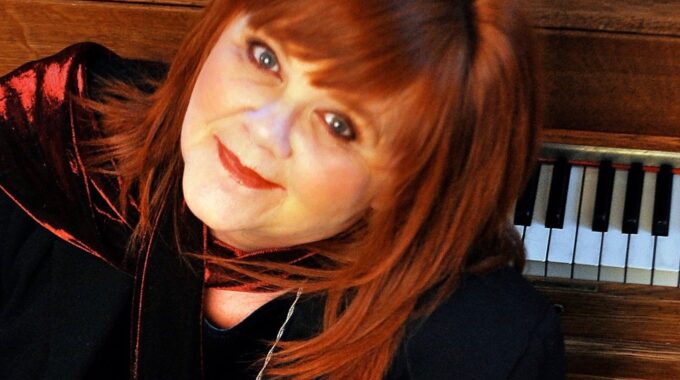 "...by now we all know that East Coast music encompasses more than traditional Celtic music. A case in point is St. John's native Mary Barry, who writes and sings songs in two languages spanning jazz, blues, roots, country, cabaret, chanson, and worldbeat...with a versatile, expressive voice that strikes to the heart of whatever style of song she is performing." (The Record)

A native of St. John's, Mary Barry is a multiple award-winning singer, composer and teacher. She is a multilingual artist with a diverse educational and work history that comprises more than three decades of performing and teaching workshops in music, theatre and storytelling festivals, conferences, international symposia and as a visiting artist in the schools. From Victoria to Berlin via Magnolia Springs, Alabama, she has been thrilling audiences with her unique blend of jazz, blues, roots and 'chanson', along with endearing stories, personal anecdotes and spontaneous moments that lift audiences with humour and a genuine sense of open heartedness.

In September, 2017 Mary Barry was inducted into the Wreckhouse Jazz & Blues Hall of Fame. In addition to being a multiple Music NL and NL Arts & Letters award winner, she took first prize in the CBC Atlantic Song Contest and is a three-time ECMA Nominee, including Francophone Recording of the Year. Mary Barry is currently in pre-production of her 6th independent recording to be released in the fall of 2021. www.marybarry.ca