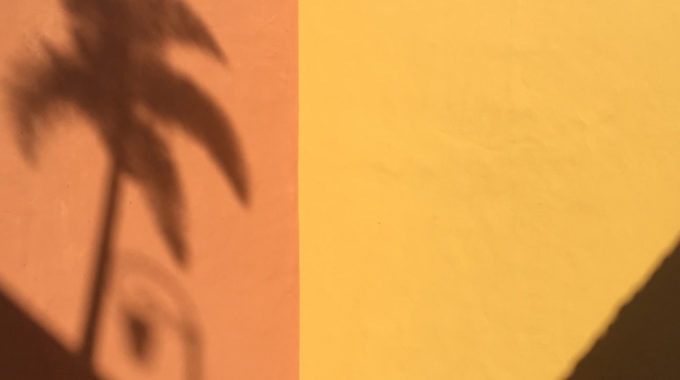 In 2007, Mathias Kom collected some of his many songs and started a band, named after a religious tract handed to him by a wide-eyed zealot in Toronto. Mathias subsequently invited nearly everyone he knew to join him in performing these songs about seagulls, shopping malls, and the similarities between love and hurricanes. Over the next ten years and almost as many albums, the lineup and sound of the Burning Hell have changed often, but the band has remained idiosyncratic and unclassifiable—much to the delight of those who love them. The constant has always remained Mathias's singular outlook on the world: wise and naive, cynical and life-affirming, full of brilliant, unexpected narratives and a deeply felt generosity of spirit. The band's live performances underscore these themes: they exhibit a joy and camaraderie too infrequently seen on stage. Indeed, the essence of the band is inclusive and celebratory; whether live or on record, there's something for everyone. As Tom Robinson of BBC Introducing said about The Burning Hell, "even Jesus is going to enjoy this, once he finally gets here."