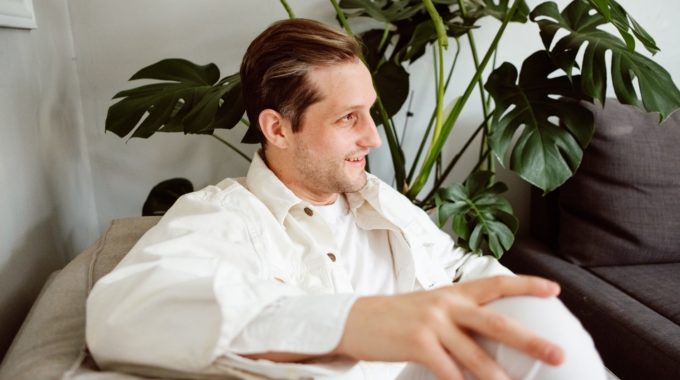 Growing up on the east coast, Matt began his music career in the eclectic St. John’s music scene. Acting as both frontman and songwriter for touring band, Baytown, Matt garnered a fan base and accolades as a performer, including ECMA and MusicNL nominations. Relocating to Toronto, he quickly gained notoriety as a session musician, backing up indie favourites Jerry Leger, Side Hustle, and Lenny Bull, among others. Feeling the pull of writing once again, Matt began compiling songs for what would become Mawzy. Matt released the first Mawzy EP, Escapism, in 2018 to a sold out crowds in Toronto and St. John's. The album featured performances from members of Virginia To Vegas and Repartee and was recorded at Dream House Studio by producer and engineer, Greg Giesbrecht (July Talk, Iskwe). The project embodies a creative output for Matt, not only in writing and performing, but also in visual creation, curating an equally ambient aesthetic of film photography, videography and art direction.

Amidst a world pandemic, in April of 2020 Matt released his first of three follow up singles titled ‘Long Gone Now’. The track gained radio play on college stations in Ontario and on the East Coast, and reached the top 10 on the East Coast Countdown. The latest single, ‘Same Room’, displays a lighter and more dynamic side of Cooke’s writing. Incorporating sampling and 808 drum sounds, Matt leans more into the indie-pop world. Currently residing back in Newfoundland, Matt keeps momentum towards year-end with a 3rd single release, laying the groundwork for an upcoming full-length album in 2021.