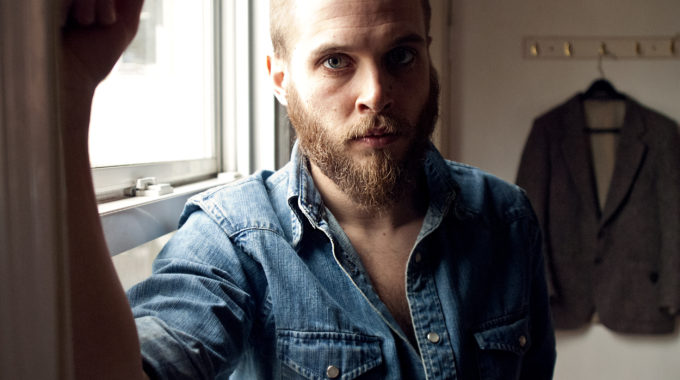 Matthew Hornell is a gifted singer/songwriter, aware that the muse often directs the master. Ideas and emotions both personal and universal are channeled throughout “Have It All” his sophomore, soulful folk album. Accompanied by an amazing group of musicians and gorgeous, soothing female backing vocals, Have It All is a record of spiritual awakening.

Matthew Hornell deservedly won a plethora of MIANL. Awards for his CD debut. Clearly upon a few listens you realize Hornell has the key ‘chops’ as a singer/songwriter. The lyrical content is diverse, arrangements succinct and vocal delivery unquestionably honest.You can usually tell when a songwriter is being clever or cute, going for a pretty shot. But Matthew Hornell wears his authenticity like a badge of honor.

The thing that hits you immediately upon watching him perform is the sheer jubilation he possesses and exudes to his audience. That unmistakable joy is absolutely genuine.