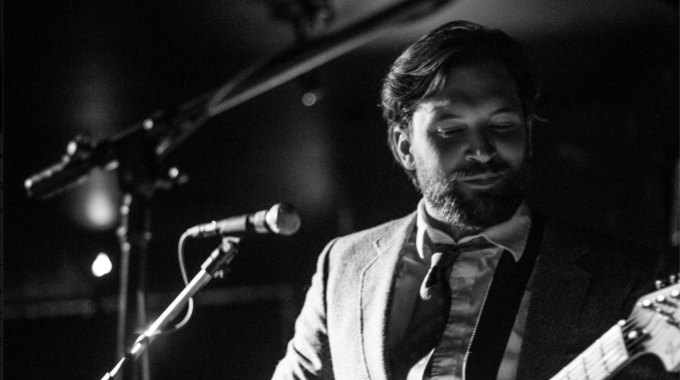 An alternative and folk act, based on Canada's East Coast. Music not being limited to one genre, rather draws on influence ranging from Fleet Foxes, Jeff Buckley, Father John Misty or Ben Harper.

The skilled musicians featured on this project come from a varied background, leaving the one common thread being the aim to create fresh and attractive sounds, based around inspired songwriting.