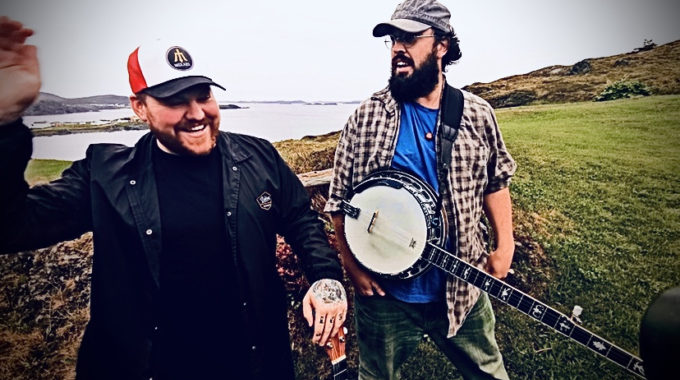 Drunken Angels! - Are You Inspired?

Drunken Angels! is the singular artistic vision of Matt Stuckless, who unites an all star cast of musicians and friends for the projects ferocious live shows.

With hundreds of live performances stretching from coast to coast of Canada, Stuckless took his live show and sound to the studio to begin recording his debut album “The Stories We Create” late 2019.

Since then Stuckless has filled the Drunken Angels! discography with over 20 plus songs, 2 full length albums and an EP. All while recording and producing the albums himself in his home studio.