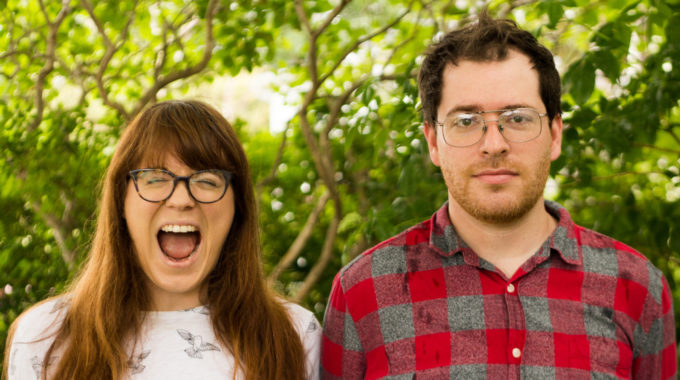 Land of the Lakes

Land of the Lakes - Get Outside and Play
https://www.youtube.com/watch?v=sKoIJqu5t6Y
BUY MUSIC

Land of the Lakes is the indie rock husband and wife duo of Matthew Thomson and Danielle Hamel from St. John's, NL. They play a combination of indie pop and alt rock shoe-gazer with fuzzed out guitars and dreamy melodies. As a follow-up to their 2015 self-titled album which received local critical acclaim, in February 2017, eager to introduce their two kids to the ways of indie rock, they released a rock album for kids entitled Pink Rabbit.