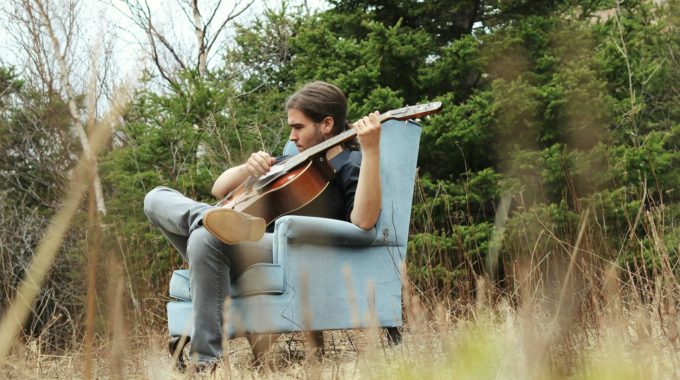 Maxim Cormier is an award-winning guitarist, composer, producer and educator from Chéticamp, Nova Scotia. Maxim is trained in classical, jazz and world music with a B.Mus from Dalhousie University in guitar performance. He has performed across Canada and toured in Scotland, England, Australia, and France.

When he’s not working on his music, Maxim spends his time teaching others. He has taught at the Gaelic College in Cape Breton, facilitated workshops for Celtic Colours International Festival’s “Roots to the Room” program, taught guitar with Feis Rois in the highlands of Scotland.