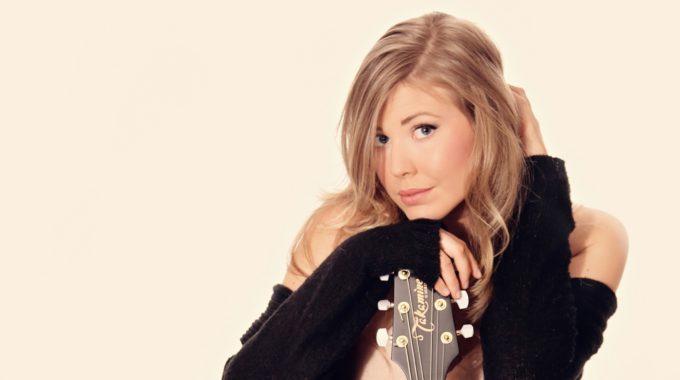 Born in St John's, Newfoundland and raised in Longview, Texas and Quispamsis, New Brunswick, Melissa Hunt is establishing herself in Canada as an emerging country artist. She has opened for Juno Award winner Melanie Doane as well as CCMA duo award nominee’s Twin Kennedy. This past September, Melissa was invited to perform at the Diamonds in the Rough Showcase during CCMA week in London, Ontario.

In June 2016 Melissa released her debut single "Highway 83" co-written with Dee Briggs. During the summer release, Melissa embarked on her first radio tour across the Maritimes. "Highway 83" was met with a warm reception from country radio and its listeners across Canada.

Building upon the momentum of "Highway 83", Melissa is eager to share her second release "Smoke & Cinders" co-written with her mentor and dear friend, the late Larry Wayne Clark. LWC was an award-winning songwriter, producer, music journalist (who mentored a teenage Chris Young and co-wrote his debut single "Drinkin' Me Lonely).

"Smoke & Cinders" tells a story of wisdom passed down from generation to generation. Melissa delivers lyrics such as "Walked hard roads, seen a bit of trouble" infused with an electric charge juxtaposed with a sultry smoky sound in lines like "It can sift right through your fingers".

With her powerful singles in 2016 and soon to be released EP, Melissa is living by her own words as she continues to gain ground in the Canadian Country Music Industry.

“I want nothing more then to share my music with the world, to be inspired and to inspire others” - Melissa Hunt.