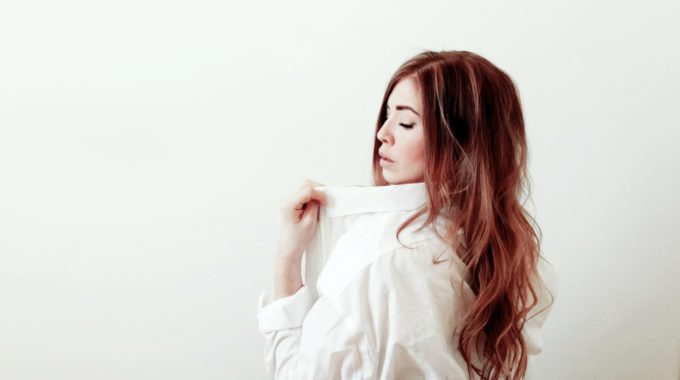 Building upon the momentum of her first three releases, Melissa continues to dive deep into the art and love of songwriting as she prepares to record her first EP album, set to release in 2022. This body of work promises contemporary country/pop music comprised of illuminating songs of strength, sacrifice, love, hope and inspiration best reflecting Melissa as both as an artist and individual.

"I want nothing more then to share my music with the world, to be inspired and to inspire others." ~ MM