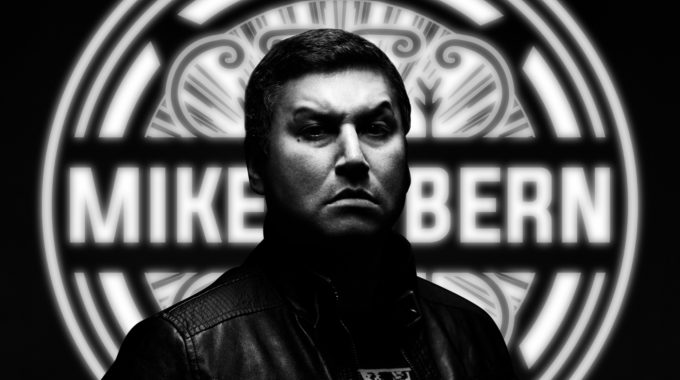 Mike Bern is an Indigenous singer and songwriter from Tobique First Nation, New Brunswick. Before embarking on a solo career, Bern sang in award winning bands Kickin Krotch and District Avenue. The singer’s raspy voice can be heard on “First Mother '' which had early success and climbed to the number one spot on the Indigenous Music Countdown. Although Bern’s musical genre is Indigenous Folk Rock, a hint of Southern Gospel emanates through his vocals. With influences like Chris Otepka, Frankie Miller, and Ben Schneider it's no wonder Mike exudes both purity and pain in his music. Bern is no stranger on stage previously opening-up for Seaway, The Trews, One Bad Son, and The Motorleague. In 2017, Bern along with his band District Avenue won two awards for their Revival music video which was featured at the Pyeongchang 2018 winter Olympics.

True to the origins of Indie Folk Rock, Bern harmonizes Rock vocals with acoustic guitar melodies reminiscent of traditional folk music. Bern will bring more of a pure Indie Rock sound to the charts. A sound that haunts listeners and stays with you long after listening. Fans are eagerly anticipating his NEW Album “WAPONAHKEW” coming soon to all streaming services worldwide. Whether as a Solo singer or in a band, Mike stands out with haunting vocals and creative acoustic guitar arrangements. Music connoisseurs will fall in love with Mike Bern; an edgy Indie Rocker with Indigenous roots.